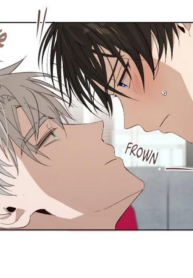 Jae-in, a key figure in the illegal gang and the big brother, disappears after a decisive battle with the Yuksa. Four years later, Yu Nan, who closely followed Jae-in, reunites with his hyung who had dreamed of it… The relationship between the hyung who wears a hypermarket apron and the dongsaeng which doesn’t seem so serious?! Jae-in, who buried his past and walks the path of child-rearing, Yu Nan, who had only chased his heart and obsession, and the comedy Ronna, a cute little girl who has an unusual language ability.