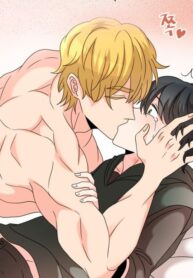 Caressing the Nipples of My Hibernating Bear