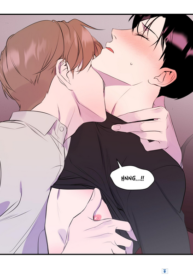 Seon-woo and Seung-wook became a fake family with only a plausible appearance when their mother became the president’s mistress when they were young. However, Seon-woo, who has lived a life in which nothing is recognized no matter how hard he tries, breaks up without being able to get close to Seung-wook, who has lived with everything from the beginning. And five years later, when Seung-wook, who went to study in the United States, returns to Korea, the two reunite after a long time, and Seung-wook makes a dangerous proposal to Seon-woo, who they met again

One Piece dj – So What the Fuck’s It Gonna Be?!