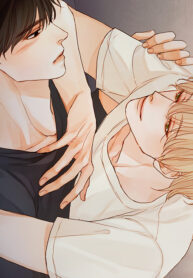 Meaning of the Gaze / 시선의 의미

During his school days ,Yoon Seojin developed an interest towards the loner ,Han Seungwoo who hardly showed any expressions ..But when he realized that Seungwoo also stares at him from time to time his curiosity only intensified & over the year they ended up becoming something like friends..& discovering different reactions of Seungwoo always gave him a strange sense of superiority ..But one day, when Seungwoo starts to become distant from Seojin, which made him uncomfortable & bothered so he decides to find out the reason

I Am the Prince of This Land