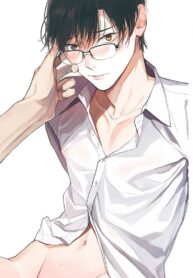 fresh from his breakup, natsume decided to be good at sex and later have his revenge to his ex-boyfriend. he hired a male escort but to his surprise, the escort’s also his housekeeper.

sweet story between a guy who’s extremely shy and scared at sex and a guy who’s natural at it. the gentle hugs after every session is everything to me. kou is such a gentleman to natsume.

Your Devotion is My Salvation