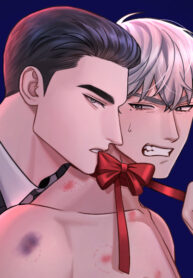 Baek Do-ha, ace of Kwangsoo University, has been focusing on a serial murder case called the ‘Ribbon Murder Case’. He suspects Choi Joo-hyuk, CEO of the ‘JH Group’, a strong suspect, but even the police cannot be reckless with him, who holds great power in politics and business. Baek Do-ha, feeling frustrated by this, approaches Joo-hyuk Choi even alone, but he develops a crush on him, who is so perfect that he doesn’t even feel like the culprit. Eventually, he spends the night drinking with him, and the next day, he encounters a truth he doesn’t want to believe.