Two Empires, The Slave of the Empire 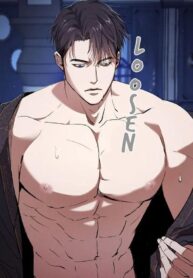 Levnoad, the Crown Prince of Strath & a 4th generation wizard ended up signing a truce with Prince Giscar of El Pasher, the enemy country.However,Levnoad gets poised & dies only to reborn as a slave,Rey in the countryside of El Pasher…Despite retaining the memories of his previous life he continues to live as a slave ..until on day Giscar became his master ..Rey doesn’t behaves like a slave so Emperor Giscar, who watches him closely, becomes suspicious of Rey’s identity and detains him in the Imperial Palace. Rey ends up getting taken over & over by the emperor who refuses to see the truth