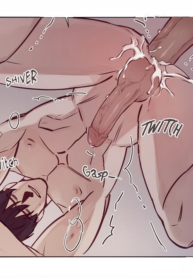 After his sister’s sudden disappearance, Rowe is contacted by the police officer Mark. Giving little information about the situation, Mark says Rowe has to infiltrate Mother Earth (ME), a huge pharmaceutical company, in order to find the whereabouts of his sister. Rowe soon begins working there as a bodyguard, working close to Chairman A, a beautiful and mysterious man. Even though the situation is dangerous, there is a strange attraction between them, so strong that will lead them to a physical relationship. The more they get involved, the more Rowe can investigate the connection between ME and his sister’s disappearance, but his heart often wavers wanting to believe in A… It is the beginning of Rowe’s battle with himself to decide if he can trust Chairman A or not. 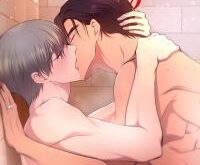